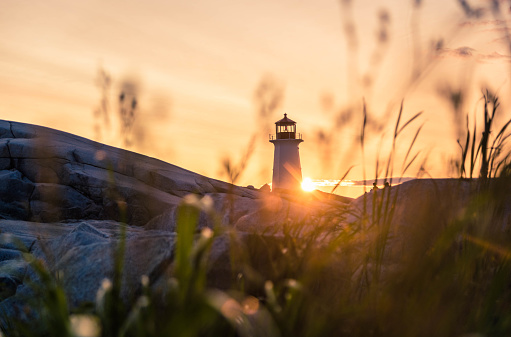 Halifax is the provincial capital of Nova Scotia and the most populated city in the province. Founded in 1749, Halifax was originally established as a military settlement for the British. However, after the Halifax Explosion in 1917, it was reconstructed and became a modernized port city due to its geographic location. Today, the city is diversified with both historical landmarks such as the Halifax Citadel and ultra-modern glass tower buildings.

On the waterfront, visitors can enjoy exploring the bustling port community and view historic ships docked in Halifax Harbour.